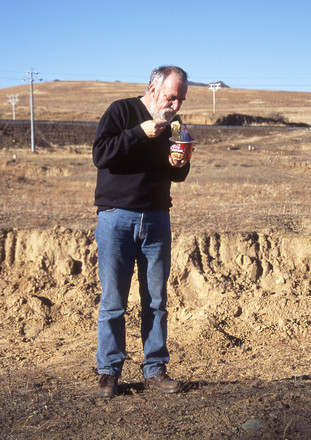 Being fellow railway enthusiasts it has always been our aim to produce quality products at the sort of prices that we would be willing to pay, hopefully our prices will be seen as fair for the production of a quality product.
© Rail Photoprints
Powered by ZENFOLIO User Agreement
Cancel
Continue